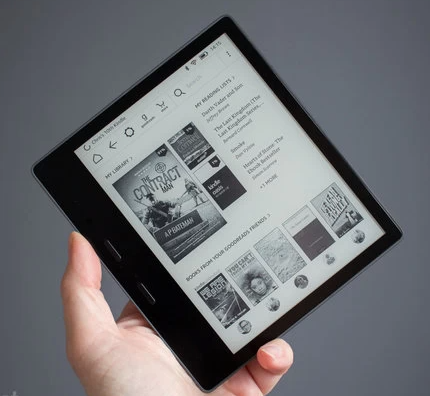 It occurred to me that there was a time before eBooks and eReaders! And I bought real books from Amazon – online shopping was “new technology.” Don’t get me started on the now defunct Drugstore.com.

I had a flip phone back then, no apps, didn’t text and paid by the minute for calls! How did I survive without instant weather updates and cute puppy pics?? 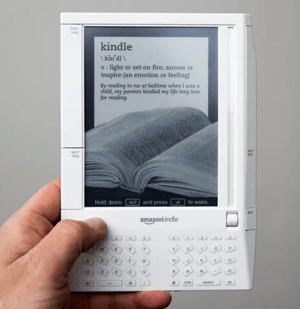 There was a seismic shift on October 24, 2008 – Oprah and Jeff Bezos gave a tutorial on using the first Amazon Kindle – with E Ink Digital Paper. Everyone in the audience had a Kindle, as well as a group of San Diego moms participating by satellite feed. This was really big! 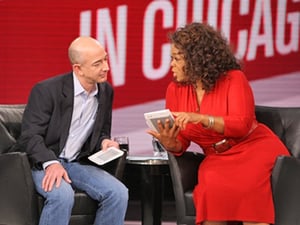 There was a new term – the Oprah effect. It refers to products that took off after Oprah deemed ‘her favorite.’ The Oprah effect extended to her business dealings – she bought 10% of Weight Watchers’ stock and the price soared. Oprah launched little known names – Dr. Oz, Suze Orman, Deepak Chopra and of course, Dr. Phil. The Oprah effect was magical. She’s credited with helping to elect Barack Obama. Serious juice! 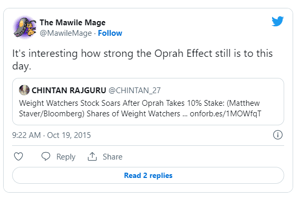 Back to the Kindle – Oprah was a tough sell. She described her passion for real books – turning pages, making notes. She was pretty sure she wouldn’t give them up. Then she received a Kindle, preloaded with some titles.

That was it. She loved the convenience, the abundance of titles and the price of eBooks. Even now, eBook pricing is very competitive. Today we cite sustainability and environmental friendliness. However you slice it, eReaders changed the world.

What was your first eReader? Are you still using it? What’s in your library?